The Horse Barn is our only original structure on the farm site. It was built between 1917 and 1918 by the Wyatt Family. During this time, barns served may functions. They provided shelter for farm animals, including horses, and cows. On the east side of this barn, there is also a lean-to and pen for pigs. The barn provides storage for the hay for animal feed during the winter months.
Horses were vital for farm work. Steam and gas powered farm equipment became available during this era, but was acquired gradually because of costs. Many farmers wondered if horses were better for farm work because of the safety issues with steam tractors. However, horses became scarce due to their value in the war effort, so steam tractors provided a way to overcome a power void.
Farmers selected cattle breeds for both milk and beef. Any excess milk not used by the family for milk, butter or cheese, was exported to soldiers in the Great War. Dairy products were also a good substitute protein source in response to the call from the government to reduce wartime meat consumption. 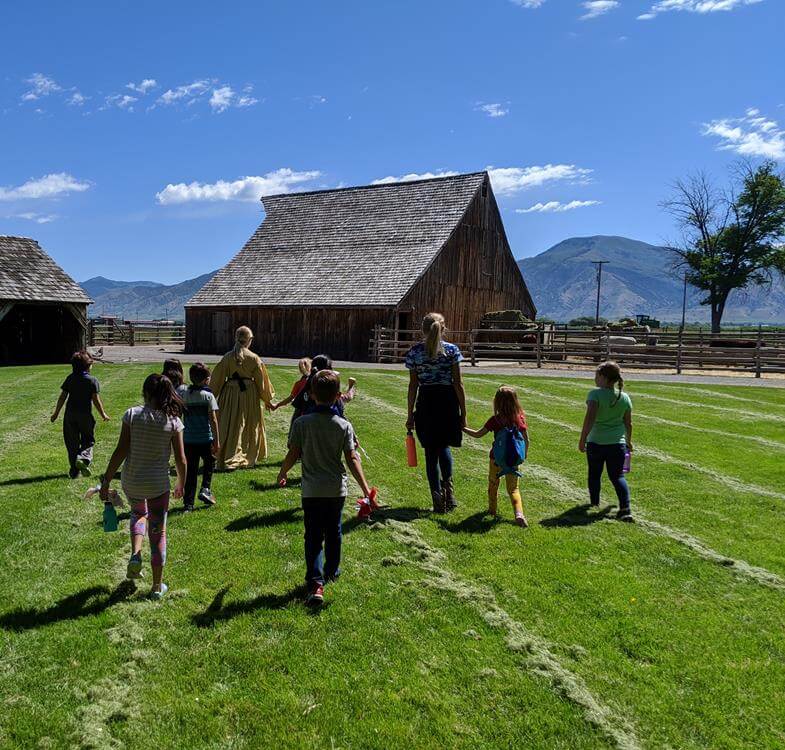